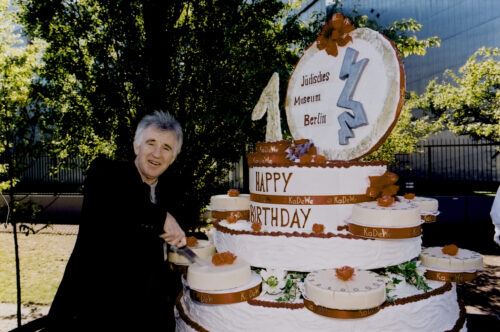 What’s a museum for? What do you expect of the museum in your community and your nation? Is it a place of collections or one that provides narratives about the people of that land? Does it express a national vision and history? Are there other roles it should have? And are such expectations fixed or do they change over time? 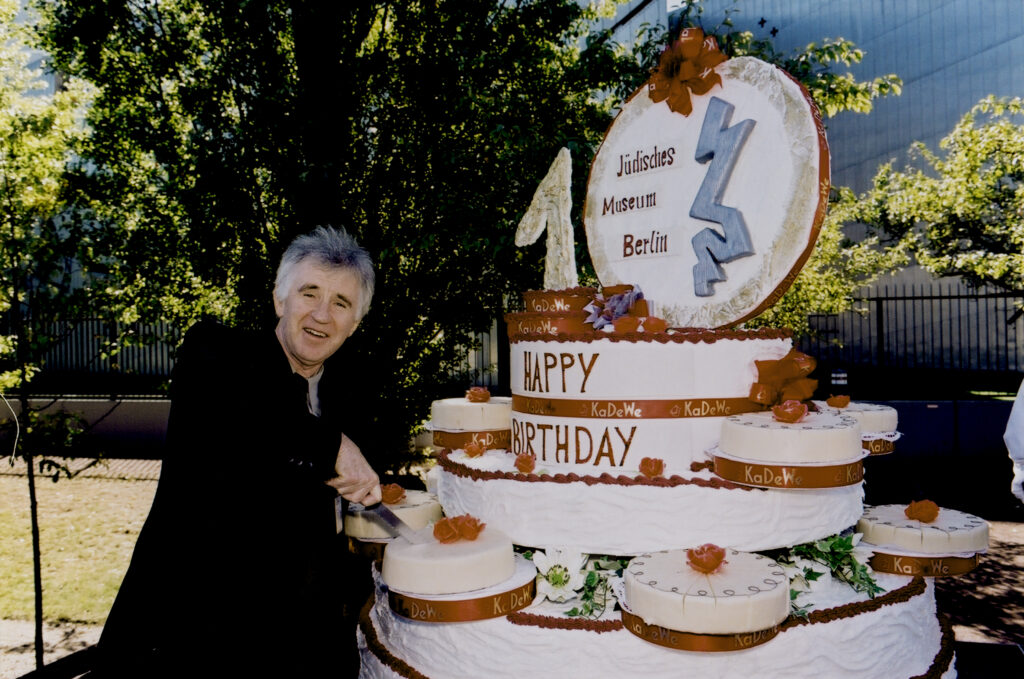 Ken Gorbey was there at the beginning and experienced the sometimes tumultuous process that Te Papa went through to reach the stage where it now draws international attention and regard. In his talk he will cover not only the founding principles and realisation of Te Papa in the time of his involvement during the 1980s and 90s, but will  also raise some possibilities about the directions it might take in the coming decades.

The challenges facing Te Papa have increasingly been faced by museums around the world as expectations of what a national museum should offer have changed. Te Papa, as one of the earliest to accept this challenge, has garnered international attention from its beginnings.

Ken will explain how the ideas of ‘cultural fit’ and the use of narrative have been key to its success. He will draw on experience gained working on a wide variety of cultural and tourism projects, from very small community-based to large multi-million dollar developments in Russia, Germany, Australia, the States, and Mexico, as well as New Zealand.

Ken Gorbey: Before Te Papa, 1970 to 1983, Ken was Director of Waikato Museum. Afterwards he played a key role in the development of the Jewish Museum Berlin, drawing on his experiences at Te Papa. From 1985 to 1999 he had many different roles in establishing Te Papa, finally, as Director of Museum Projects, being responsible for the visitor experience.