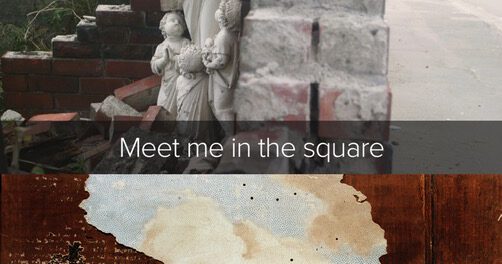 This event has now been postponed.

Photographer David Cook, Senior Lecturer in the School of Art,  Massey University has a history of long term engagement with projects. He will speak to us of the relationships he has built, his attachment to place, and what drives him to follow through over such long periods of time. 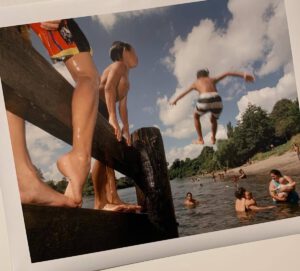 You may have recently seen the photographic exhibition Jellicoe & Bledisloe: Hamilton in the 90s at the NZ Portrait Gallery.  ‘When photographer David Cook moved into Hamilton East, he was drawn to the colorful, creative and chaotic lives of his neighbours. With camera in hand, he explored back-yard mechanics to Sunday roasts, inventing an intimate documentary of a State Housing suburb in the 90s, moments before gentrification set in’.

Between 1984 and 2005 he undertook a project for Waikato Museum which Rose Young, History Curator wrote,  ‘became a visual ethnography of the place from the beginning of the upheaval to when Rotowaro, as a town, as a place of people, ceased to exist’.

David Cook is a photographer and lecturer based at Massey University’s College of Creative Arts.  David’s practice-based research deals with themes of contested space, community and ecology.  Most of his documentary projects deal with communities in transition. Books are also a feature of my landscape. David worked with a team to organise Photobook NZ Festivals in Wellington in 2016, 2018, 2020 and 2022.