A Journey through the Imperial Wardrobe 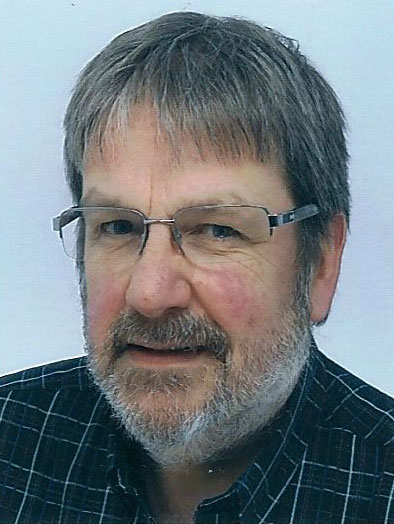 During the Qing dynasty (1644-1911), the ruling Manchu elite formalised a strict standard of court dress and, by imposing strict guidelines on a code of dress, were able to institute control over society while imposing a sense of order and harmony.

In 1759 the imperial dress regulations were codified under the direction of the emperor Qianlong, outlining in strict detail who could wear what and when. A person’s place in the hierarchy of the court or civic life could be established by the colour, quality of workmanship, materials and embellishments to standardised garments.

This lecture by David Rosier focuses on the costume and dress accessories that would have been worn for formal occasions or informally at the Imperial Court or in Provincial Government during the Qing dynasty.

The lecture will include Court Costume and Insignia of Rank, the full scope of the Emperor’s Wardrobe from State Robes and regalia through to informal wear, and the highly decorative clothing of high-ranking Chinese Ladies. It will also consider the design of items such as informal robes, outerwear, headwear and ornamental accessories.

David Rosier has extensive international experience as an author and lecturer, with over 25 years of direct experience of East Asia. It was while living in Hong Kong in 1991-2004 that he and his wife Wendy became collectors of approximately 700 predominantly Qing dynasty Imperial-related textiles, insignia of rank and dress accessories.

Presented in association with Wellington Decorative and Fine Arts Society.

Door sales will be available on the day, outside Soundings Theatre, from 3pm.