Talk: How did a Prince influence British currency?

This event has been postponed until a later date.

Although senior members of the royal family, especially the Queen, famously carry no money, Prince Philip has exerted a profound influence on what British currency looks like. Between 1952 and 1999, Prince Philip was President of the Royal Mint Advisory Committee (RMAC) on the design of coins, medals, seals and decorations. 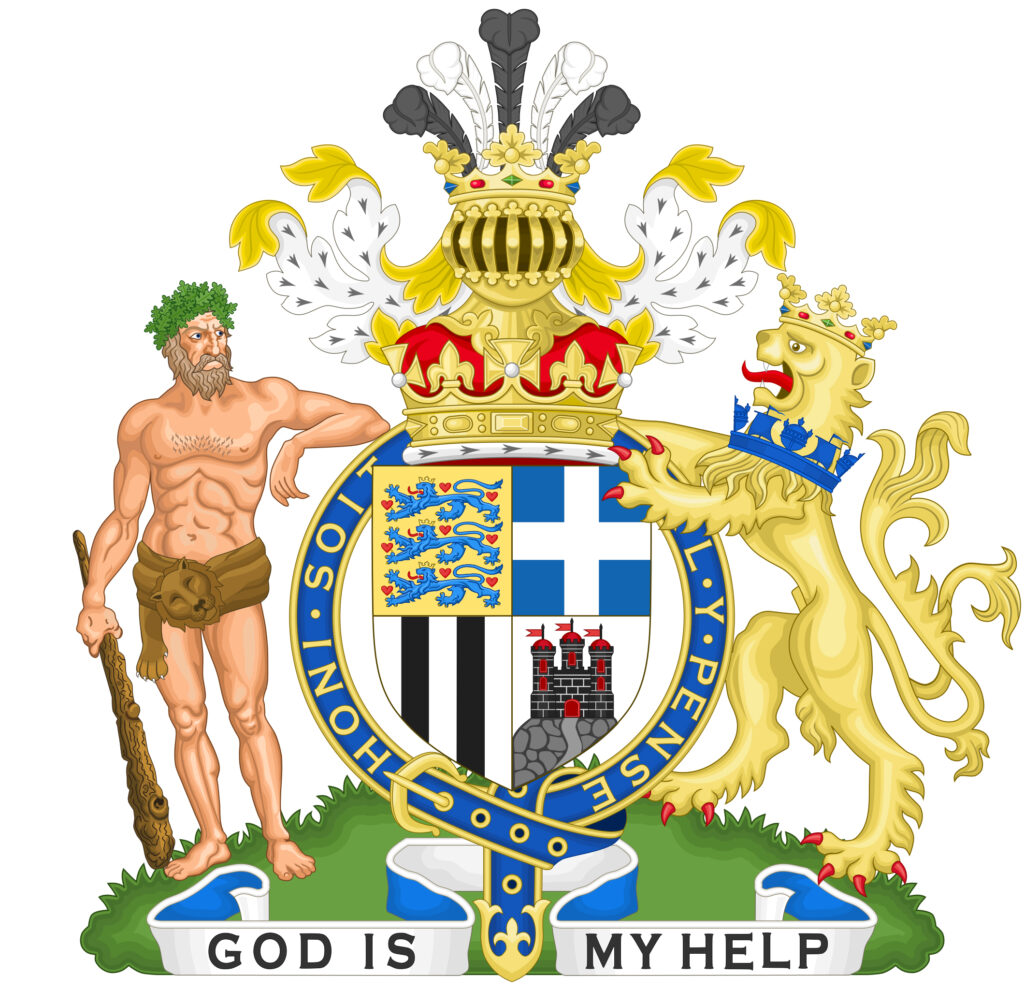 Dr Mark Stocker will present an illustrated talk based upon his article which was published in Majesty magazine in February 2021. Mark tells us that the major role of HRH The Duke of Edinburgh, Prince Philip, in world coin design through the Royal Mint over many years was just one example among many of his service and duty, and that he was impressed  to see his many good, uncelebrated qualities emerge.

‘If I had to sum him up in a couple of words I’d say his sense of service and duty was remarkable, and he was underrated. I am very pleased that I was able to publish my piece on him in Majesty, even if he probably was in no position to enjoy it himself.’

Dr Mark Stocker was an Associate Professor and Programme co-ordinator for Art History and Theory at the Department of History and Art History, Otago University before taking up the position of Curator Historical International Art at the Museum of New Zealand Te Papa Tongarewa, retiring in 2019. Dr Stocker remains an energetic publisher, with over 200 books, articles and essays to his credit. In 2014 he was elected as a Fellow of the Society of Antiquaries of London (FSA). In June 2021 the Royal Mint is publishing Dr Stocker’s book When Britain Went Decimal: The Coinage of 1971.

Feature image: Detail from: English: Coat of Arms of HRH Prince Philip, Duke of Edinburgh from 1947 to 1949. Image from Wikipedia.