Beyond Te Papa: One Man’s Climb 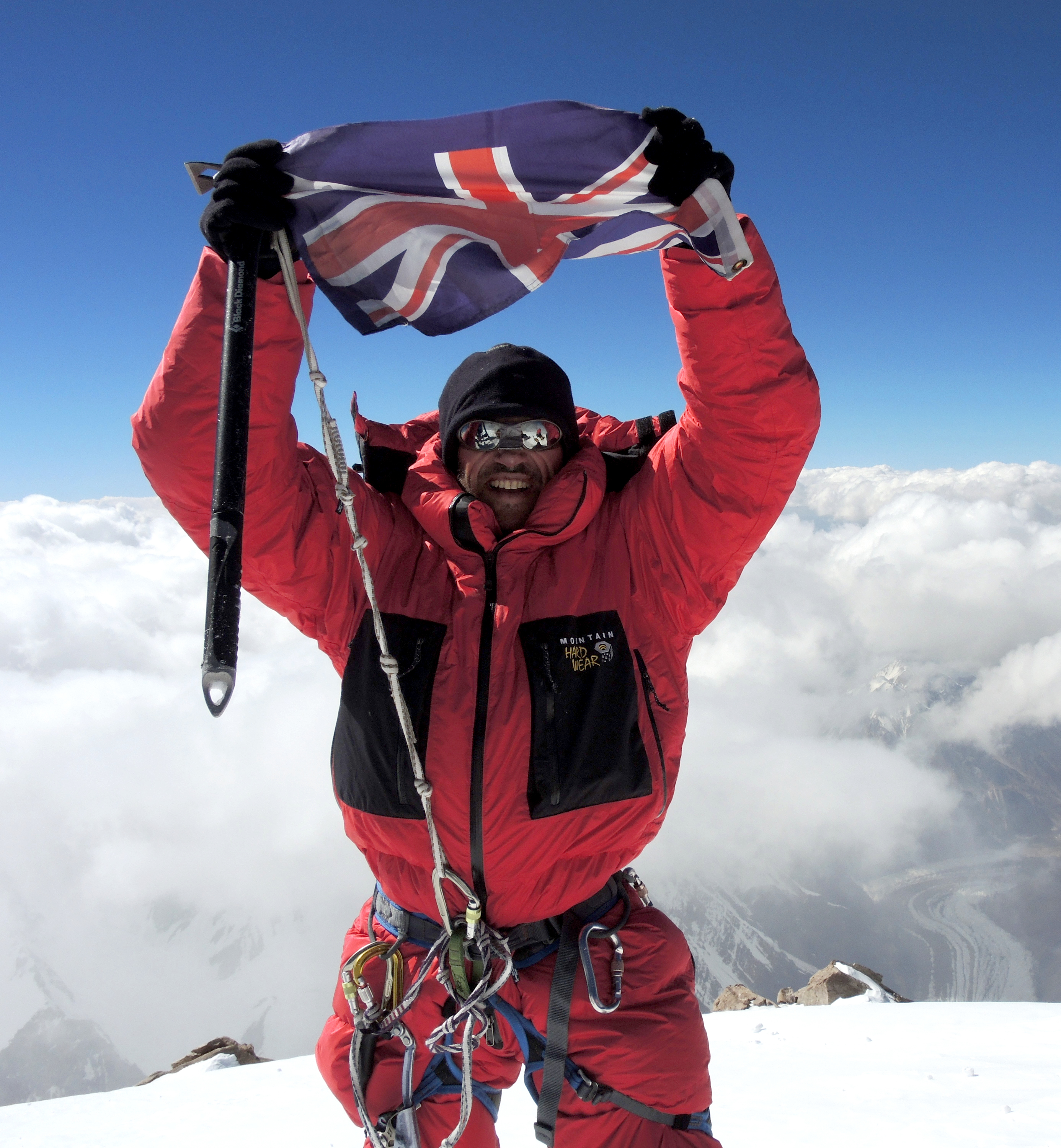 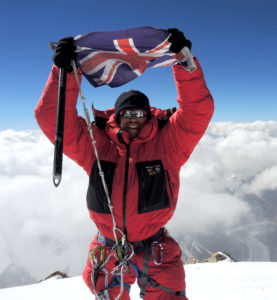 This event is now fully booked.

The mother of all mountains, K2 is a savage beast. Those in the know call it ‘the mountaineers’ mountain.’ Attempting to climb the world’s second highest mountain means staring death in the face and risking your life. Therefore, what on earth inspires high-altitude mountaineers to tackle its fearsome heights? The drive to push boundaries, achieve something monumental, leave a legacy, all these things play a part. As does the desire to achieve something significant; to ‘feel the fear and do it anyway.’

Adrian Hayes relishes a challenge and has had plenty of them in his high-octane, adventure-fuelled life. Having trekked all the way to the North and South Poles and summited Mount Everest amongst numerous other achievements, Hayes saw K2 as the ‘big kahuna’ – one of the world’s steepest, most technically difficult and challenging mountains to climb. Furthermore, K2’s high altitude and notorious conditions – sheer rock and ice faces, rock fall hazards, avalanche dangers – make the chances of a successful summit incredibly low.

Adrian will share his commitment to summit K2 with us, the years of preparation and work as well as the successes and failures. The story of high-altitude mountaineering, being connected to nature and living in the present is compelling, as are his friendships with fellow mountaineers and Sherpas. Significantly, Hayes was one of the last people to speak to acclaimed New Zealand mountaineering guide Marty Schmidt and his son Denali. Both tragically died on K2 in 2013. Hayes broke the news to the outside world.

“One Man’s Climb is a remarkably honest and transparent account of the challenges, both externally and internally, that anyone who dares to take it on experiences. I congratulate Adrian for this fascinating read, for attempting K2 and for becoming one of only a tiny handful of Britons who have reached the top – and lived to tell the tale.” – SIR RANULPH FIENNES 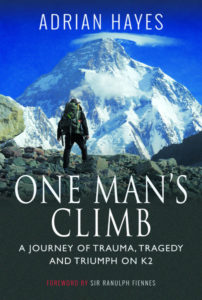 ADRIAN HAYES is a British record-breaking adventurer, author, keynote speaker, business coach, documentary presenter and sustainability campaigner. An Arabic and Nepalese speaking former British Army Gurkha Officer, who also spent two years as part of the Special Forces, he has conquered Everest, K2, the North and South Poles, the length of Greenland by kite-ski and the Arabian Desert by camel amidst a lifetime of adventure, setting two Guinness World Records, writing two books, and featuring in three documentaries to date.

He is an advisor to the European Mars One project, an ambassador on economic, social & environmental sustainability and a patron of several organisations and charities, speaking, writing, and campaigning on related contemporary world issues. As a former qualified Paramedic, he is also involved in an ongoing project providing medical treatment and health & hygiene education in the remote areas of the Himalayas.

‘One Man’s Climb’ will be available for signing and purchase at the talk, limited copies available. Drinks and nibbles available from 5:30pm, Adrian’s talk will start at 6pm.

Includes a drink of your choice, canapes and free parking